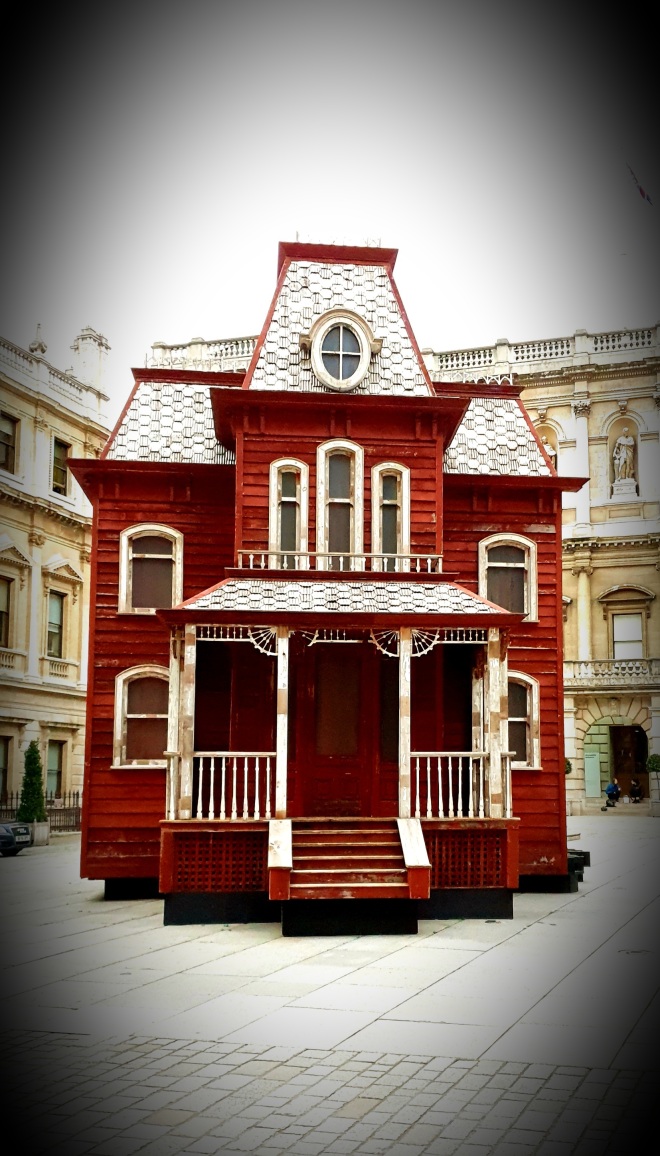 Technically, this shouldn’t be here. It hasn’t happened yet. Unlike most of my dates that I approach with a distinct unimpressed close to not giving a fuck attitude, this one makes me a nervous, anxious but equally excited and a hopeful wreck.

Why you might ask. Because this one isn’t really a first one. It’s old ground. And at the moment it is impossible to determine how scorched the earth between us really is but it looks promising. There are signs that hint at this being a good idea, others don’t. It doesn’t help that before even seeing each other again – we booked a weekend away together (which we never did when we were seeing each other before) and what at first appeared to be such a cool, grown-up thing to do now makes me incredibly nervous.

Why am I even going there? Nothing tastes better warmed up, right? Yes and no. When I was younger, once a thing was over, it as done with. You never looked back, you didn’t go back. Now I’m a bit older, I learnt that there very much can be the wrong time for something very right. That sometimes circumstances force a course of action that at this moment in time is hurtful and horrible, but necessary in the long run for all involved. And it might lead to better things

I am quite sure I’m not kidding myself into thinking this is a two way street rather than a one way system I drove in at the wrong end. Of course, I am emotionally still more involved than I thought I’d be, after all I was going on dates with other guys in between, but then that has always been my go to cure to forget someone. So this has the potential for disaster. I’m fully aware of that. And yes, it does scare the shit out of me big time. Strangely enough, the very few people who know about this, seem surprisingly supportive albeit urging me to be cautious. Together with unveiled declarations of excellent knowledge of hiding bodies should the guy fuck up again. Which for now I am keeping to myself. He might not appreciate it too much.

But back to the why I’m going back over old ground. Because I honestly think it is worth another shot. Because I know there is a bond between us that allowed – after a little time apart that gave us both time to heal and grow and learn – for us to engage with each other again and no, it is not unrealistic to believe it could work second time round. Of course I am worried I end up even more hurt than before if it will be intentional or unintended does not matter. Still, that’s a risk I’m willing to take.

For now I’m a nervous wreck though. I want to sleep for several days so I don’t sit here trying to keep busy with silly stuff, being worried that he changes his mind at the last minute – or that even I might. I already came quite close to messaging him that this is a terrible idea. But then the ‘what if’ wins. And I get a little bit excited. Happy excited.