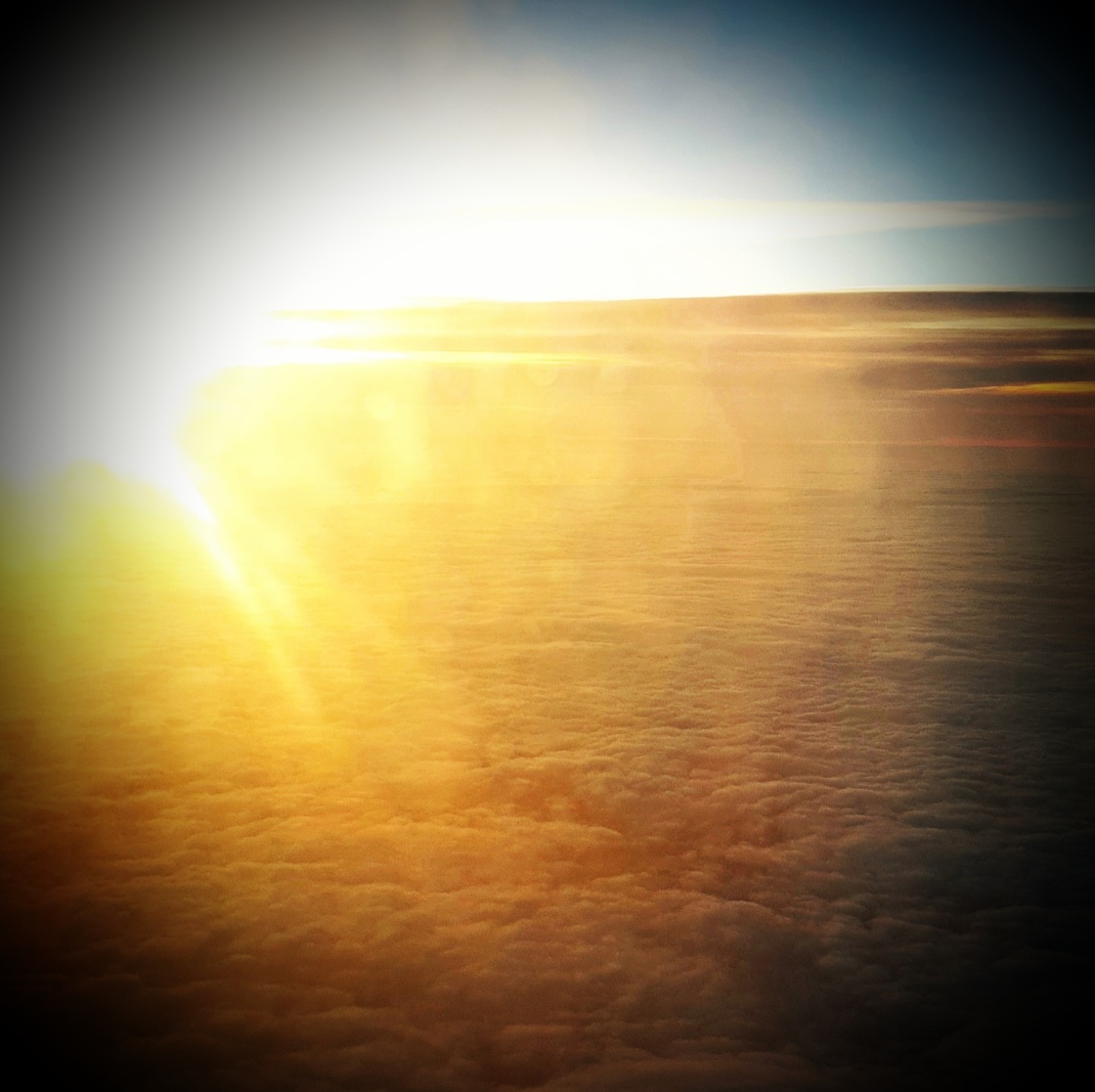 First things first – I love a good burger. I mean, who doesn’t? Despite the title, there’s nothing I find more satisfying than demolishing a tower of bread, meat and a bit of veg whilst you chit chat about life.

My date started out okay I guess. We’d known each other from work and got on quite well – he was cute, in a nerdy sort of way – so when he asked me out I thought why not. I’m not the most experienced when it comes to dating, and he was fairly quiet as a person, so I was a bit nervous when I strolled up to the restaurant.

He was a gentleman, pulling out my chair and taking my coat, but when we sat down, the awkwardness got a little more pronounced, and I found the only thing we really had in common was work. Fun conversation. It was…okay until we came to ordering.

Now, on a date, I tend to steer clear of all things messy as I’m sure many people do, so I was looking more towards a nice risotto or something. Then, my date said he was going to get a burger. Finger food is fine with me – I’m not fussy – but everyone knows if you get a burger its probably gonna go all round your face. But, probably stupidly, I thought that if he was getting a burger I should get one too, and we could have a giggle about smears of tomato ketchup that would no doubt end up doubling as lipstick for the both of us.

So, we ordered. I ordered my burger and then he ordered…a chicken burger. Yeah, chicken. I don’t know why I felt put off by that slightly, maybe I have a subconscious aversion to chicken in a burger, which I would always associate with beef? I don’t know. But I tried not to think about it too much and the date continued at a steady, if not slightly stuttering pace. Then the burgers came. He picks up his knife and fork. I’m cringing in my head at what I know is about to happen.

He cuts his burger.

The only acceptable time (in my eyes anyways) to cut a burger is if it is one of those massive stacks where you have absolutely no chance to fit it in your mouth without half of it sliding out the other side. I’m looking at his little, flat and slightly grey piece of chicken in a burger that was more bun than filling and thinking….why? He could have eaten that with minimal mess, probably all in one mouthful it was that small, yet he still chose to cut it. And its not like he cut it into half and picked that up, nope. He fully cut it the way mothers do for their small children.

So it made me feel rude to not follow suit. I only cut mine in half but it was still a sad sight. There are some things you just don’t cut. Pizza. Pasta. Burgers. The date concluded pretty quickly after that – I ended up walking him to his car and we parted ways amicably, never to return for another burger-cutting, work-centred-convo travesty.

Maybe its just me, and you’re reading this thinking “what is her problem?” but its something that really genuinely bugged me. At least he left the company shortly after.