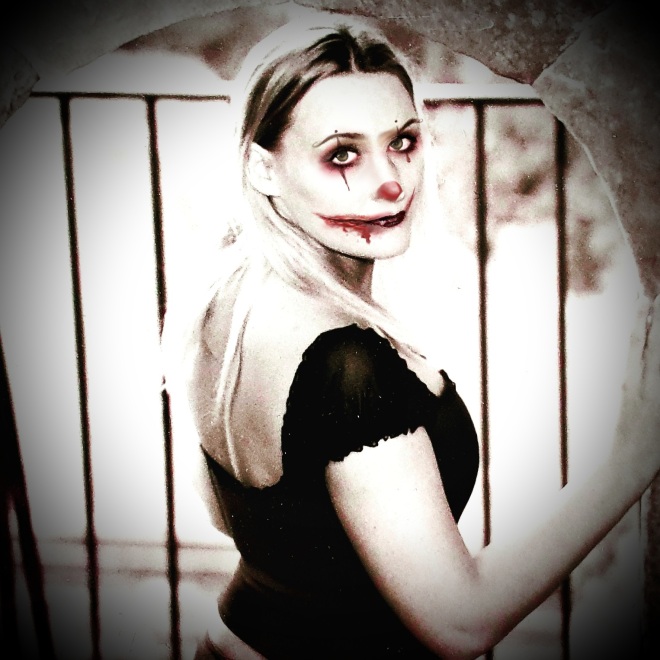 Another four weeks have just flown by and it is not for lack of events that I haven’t updated you until now, it is more a case of finding the time to collect my thoughts enough to bring them to paper, or screen rather. You could argue that there isn’t much to do in general at the moment so this should not really be a problem but truth be told, more often than not I find myself in the need to switch off after fulfilling my duties both at work and then at home. Duties might be a strong word but you get my drift.

I’d like to think we are doing quite well, the boys have settled well into school again after the rather extended holidays and especially the little one has settled in formidably. School has not changed too much for him, the drop off has become quite chilled now as there is a half hour window for him to arrive so being late is very much a thing of the past. He is quite happy in his bubble, and as they mix in school he is sometimes seeing one of his classmates afterwards as well, so in his eyes, life is pretty much normal. It is a little different for the older one, he is a lot more concerned about this pandemic and I am not sure some of the things he comes across on youtube do help that but so far he is holding up. After the first two weeks the rules at his school got tightened a little and they now have to wear masks all around the school apart from their classrooms but I think that is absolutely fine. Both schools had a singular case of Covid and send people into self-isolation, so fingers crossed it will not go any further and with the half-term coming up in two weeks most people will get a little circuit breaker anyway.

We are planning on travelling to Germany in the holiday and so far it has been a nerve-wrecking experience. Our original flight had been moved back by 12 hours and four days ago it was finally cancelled. To say I am not impressed would be an understatement. I rebooked it for the following Sunday but it cuts our time out there short by three days and I wasn’t too happy about that. So now we have another flight on the original day into the middle of nowhere in Bavaria because my dad is the best dad ever and will pick us up. Fingers crossed there will be no other changes to our plans this touch and go business is not good for my mental well-being! My plan is to reschedule the unused flight in time so we dont have to pay cancellation fee and don’t loose it either, I even set an alarm on my phone to make sure I don’t miss the deadline to do so – don’t laugh, I just am that forgetful.

I have already packed three massive bags to come with us and I will be sending a couple of parcels the week before too. This slowly sorting out of the house is actually incredibly cathartic. I am currently dealing with the incredibly difficult task of sorting out my cooking books. I have way too many which haven’t even got a single fold in them because they have never been opened. My bad. I came up with a great idea though to part the worthy from the not so fantastic: no pictures, no keeping. I need visual inspiration in my life.

I am spoiling you this month with my little blurbs of daily life, but you better don’t get used to it my friends. I am starting to get really excited about our trip home by now – three days from now we get to experience the delights that currently are international travel. Although I am confident it won’t be too bad, after all I am used to the madness that is retail.

I kid you not, instead of getting a little more clued up and relaxed, most folks seem to revert to the level of absolute idiots again. Keep calm and carry on is most definitely not on their minds. To be frank, I do not even know if they are still in possession of a reasonably sound one. So let me reassure you once more: there is enough food to go round. Even toilet paper. And, believe it or not, long life milk. And all the other stuff you want. Although I did notice the other day that there seems to be an item restriction on chocolate buttons looming, but then I don’t cook with them so I’m not too bothered.

I also have a confession to make – my dedication to fitness has been utterly non existent in recent weeks (already) and as I do not adjust my food intake to my activity output, I am already suffering the consequences of tighter jeans. Yes my friends, once you have grown one or even more human beings in your body, the latter seems to be prone to add every ounce of extra weight around your waist thus giving you the appearance of the Michelin man. Delightful. But, I am happy to report I have taken up the battle of the bulge once more and can now record nearly a week of regular running again. If anyone would like to give me a virtual butt kick once in a while to make me stick to it, feel free to do so. I will be eternally grateful to you.

As we all have noticed, we seem to be heading for a circuit breaker lockdown over the halfterm so I am already bracing myself for another week of holidays that I get to enjoy with my offspring. No seriously, I do enjoy us spending time together. I just wish good old BJ would be a little more clear and open about what is going to happen rather than giving so much room for speculation as I think we would all do a lot better for it. It is so much easier to deal with shitty reality than with maybe eventually possibly whatever uncertainty.

One thing that made me super happy in the last few days – and a little bit sad is that a very good friend of mine is going to fulfill a dream of hers and move abroad. To Tuscany to be precise. I am so happy for her, I could wet myself with excitement. Of course I am going to miss her, but she is the loveliest, kindest and most selfless person you would ever meet so she deserves this. And she is going to love it out there. I mean, who wouldn’t? Plus I get to go on holiday in Italy. Because on holiday we shall go again. No ifs or buts.

This is pretty much all I have to report for now. I would hope there will be plenty more to write about next week, but hey ho, Corona is still walking among us so staying in is the message of the year.

I hope you are keeping well during these times my friends.