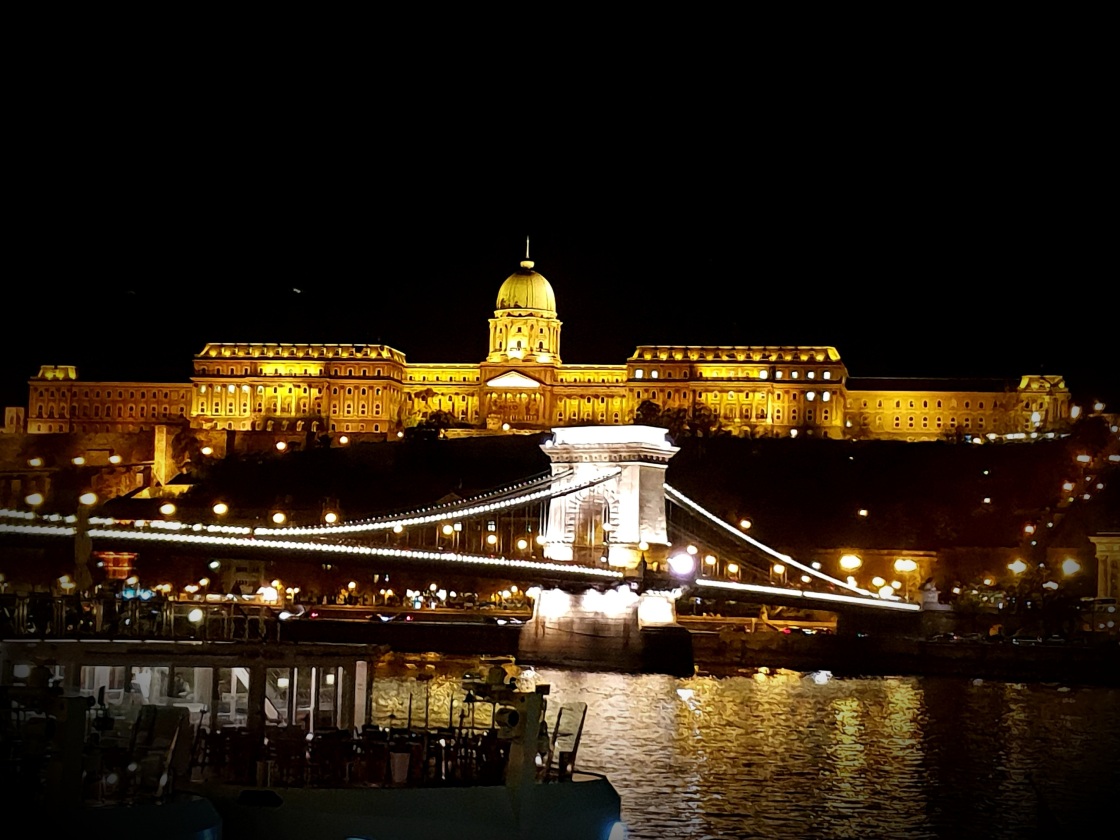 Once upon a time, an either very stupid or very cruel person came up with the idea that sometimes a lie is kinder than the truth and thus forgivable for whichever reason you choose or need to make yourself feel better about just having been a basically shitty person. And with that started an entire sub saga of

misunderstandings and despair in an already incomprehensible work in the story of mankind, also known to you and me under the rather misleadingly harmless name of ‘dating’. Now of course this is not just a problem exclusively between boys and girls, but in general my friends excel in telling me nothing but the truth to the point and beyond brutality – which of course is always for my benefit so I forgive them for it and begrudgingly welcome it. But as I have now to admit to having taken up the swiping game again, I have a few outstanding examples at hand and it would be a shame to deprive you of the knowledge and/or entertainment to be had from them. Yes, I am aware I might have said previously I was above those pits of human sorrows but what can I do, I am a creature of habit and there still is a certain level of distraction to be gained from it. I can’t after all just sit here eating crisps.

Let us start with a simple but nonetheless basic thing. When you create your profile, you have to come up with a name. I tend to use my real name as it is not that horrible or if I go with something else, it is bloody obvious it is not my real name – I mean, no one would seriously believe that my parents called me Topless Coffee. And if so, I would very much have to question their intellectual abilities or rather lack of…. So, when I come across a Mark or Tom or Alex, I have no reason to assume they would be called any different. Why after all, would you use some standard name, just to not use your own bog standard one? Makes no sense to me.

It is surprising how many guys do just that. Some are upfront and say in their profile they are doing so, but kindly offer to give up their real identity if you write them. This confuses me no end. Is it some kind of test you have to pass to earn the right to address them correctly? My reaction tends to not bother at all – I just assume they either have some serious identity issues or something to hide and I have no inclination whatsoever to find out what the problem is. I’m not a shrink. And it only gets worse when you chat to someone a little and then they casually drop into the convo at some point that actually, they are someone else. I might be a little tough on this one but I already class this as dishonesty. And if you already feel the need to lie about something as basic as your name, I am not interested in taking this any further with you. Bye guy.

A whole different ballgame are those with fake pics. Not those from ten years ago, at least you could argue that that is still some version of themselves but the ones who download a stranger’s pictures from the internet and pass them off as a true likeness of themselves. You might recall, if you did that on your passport application, you would be in deep shit. Somehow it’s okay in internet dating. I have encountered this a few times now and being the distrustful witch, sorry enlightened, modern woman I am, I have become very apt at using google reverse image search. And then I ask questions. The one thing that I can absolutely not comprehend is how anyone can possibly think it’s no big deal to do this and I am the silly one for getting wound up by it. It’s a lie. It’s deceitful. It is wrong on so many levels. And explanations like ‘but everyone does it’ or ‘but I do look like this guy’ (actually you don’t my friend, not even remotely) are some lame attempts to make matters even worse. Because you want to make me think that I got it all wrong and really you are a great guy. You are not, far from it. You can’t be trusted. You are dangerous. Because your perception of what makes a decent human being and in this particular case a good man is miles off. And there is nothing redeeming in any argument you might throw my way. There is no redemption here.

So, several guys got the immediate boot from me over this, with no regrets whatsoever. I should mention that one of them tried to catch me out as be googled my own pics and very proudly threw at me that I ‘had downloaded my pics from the Instagram account of a girl named Topless Coffee, so I was obviously just like him’. Strangely enough, I did get no further reply when I told him that he had successfully found my own Instagram……