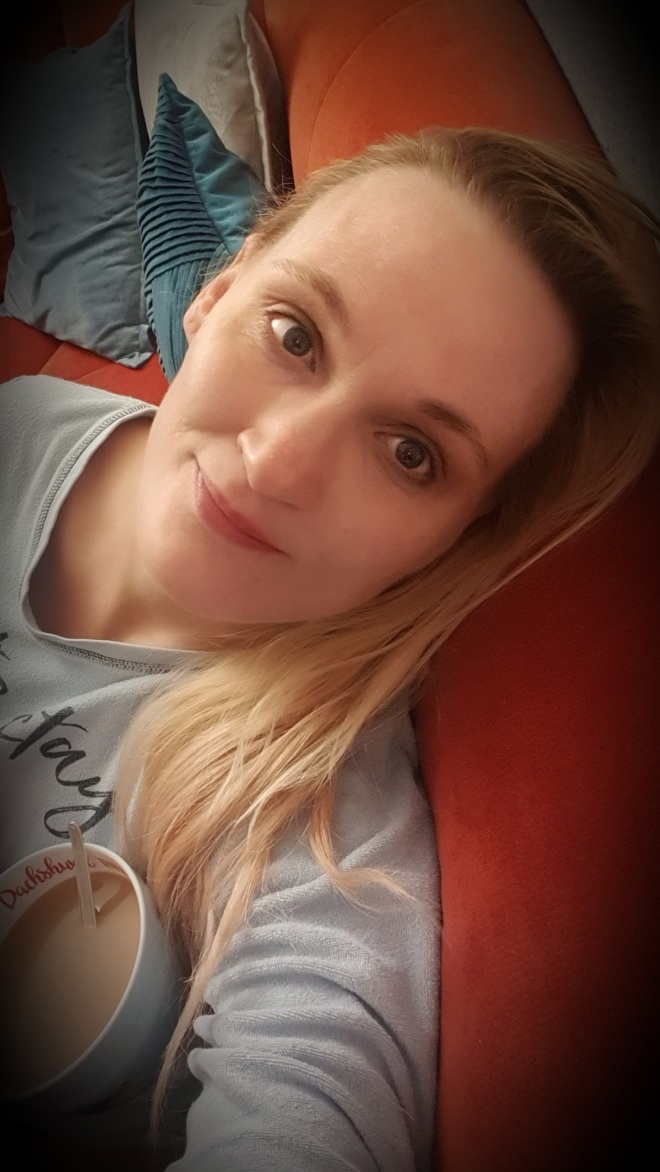 Pinch, punch, second half of the month in a flash – or something like that. It is still too hot to handle. Or I have been hit by the menopause a bit too early. But whichever it may be, I feel like dying right now. Or to move temporarily in a fridge; that would do just as well.

My favourite pastime of late is going shopping. Food shopping o be precise. It’s a Herculean task believe it or not and surprisingly, there are more differences than you would believe. I already shared my sorrows about mushrooms with you but now I have been confronted with a much bigger problem. Lets talk about chickens. What could possibly be the issue here you ask? Well, lets just say it is so, so.... just not what I`m used to.

In England, whole chickens are an absolute staple. Ten different sizes, marinated, dry rubbed, spatchcocked, you name it. And - normally - plenty to go round. Here however, a completely different story. Of my two closest supermarkets, which are admittedly not the biggest, but a decent size nonetheless, one doesn`t even stock them. The other has three or four different ones and by midday, most of them are gone. Plus they cost twice as much apart from the maize fed ones which don't seem to be too popular. I feel a little like one of those American extreme couponing ladies, hunting down the stuff we like at the most reasonable price. Btw, on this note, I am delighted to inform you that I have sourced chestnut mushrooms that don`t cost the earth. One has priorities you know.

The second half of August also brings a bit of back and forth between Germany and the UK – one boy has to go home to his dad, the other finally comes to join me in the motherland. The paperwork is driving me very slowly insane and the test system UK side is an absolute joke. But as I am a semi pro with all this lark now I am navigating border controls, airports and shitty parking machines with ease. It doesn’t help though that my closest airport still doesn’t operate for London so Frankfurt it is all the time. And I’m afaid to say the famous German autobahn does not deliver one bit on this part. It sucks. A lot. In fact, it takes longer to drive back home than fly over. Not much fun.

A rather annoying little thing is that I really struggle again with my lungs and have gone back to use my inhalers sometimes. Running gets increasingly difficult and I struggle with a 5k round even when it’s not too hot. You can imagine that I am not happy about that and I think I have no choice but to get it checked out if it doesn’t improve soon. Bloody Covid.

Look after yourselves and enjoy some glorious autumn sun my marvellous people. Candidly yours. TC.